DLC coatings can have different structures and properties that rely on the ratio of SP3 (diamond) and SP2 (carbon) or other fillers like hydrogen, silicon, and metal in the layer. 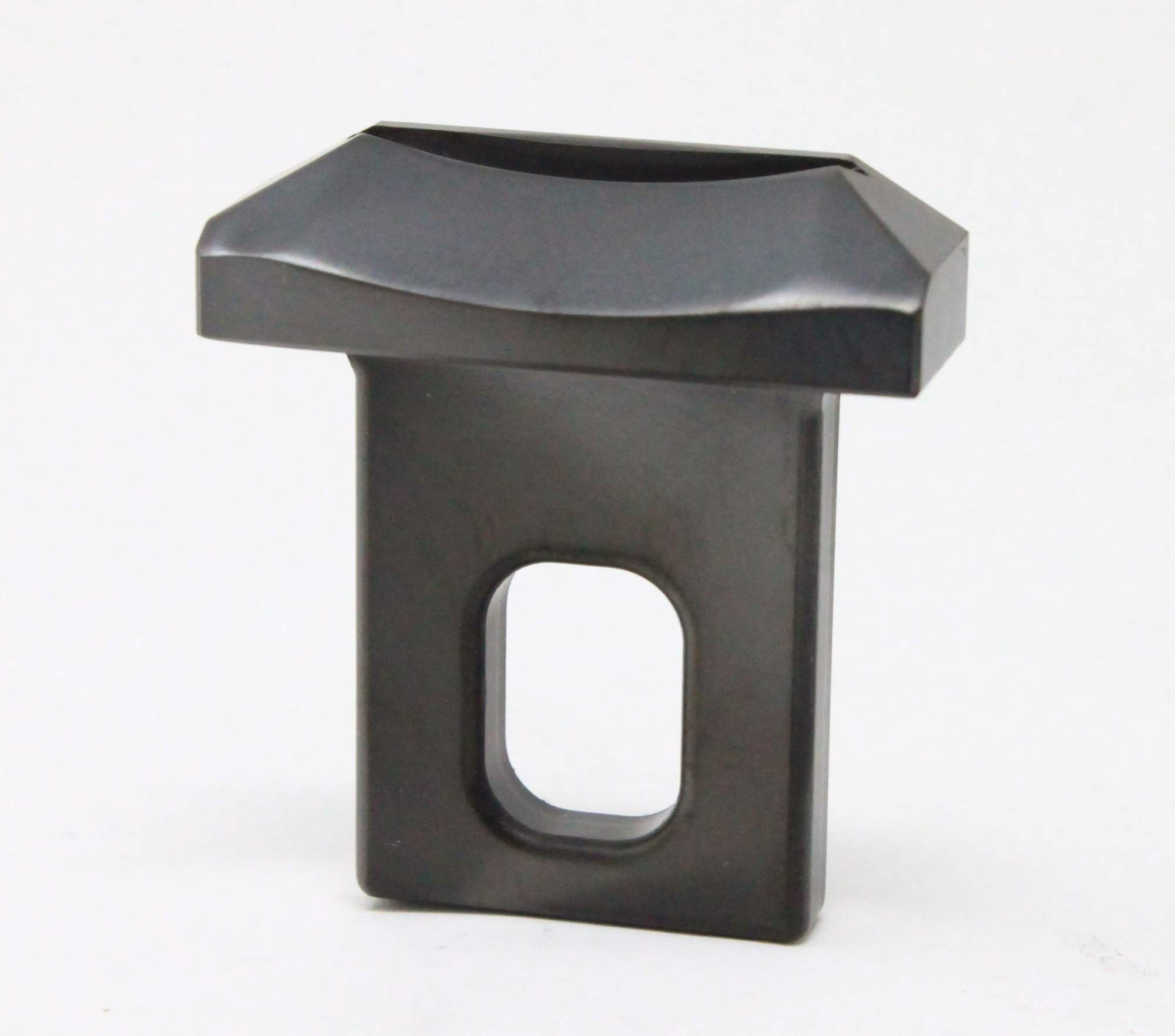 The performance of our CeraTough™ MSPVD coatings deposited using our proprietary High Energy PVD process is superior to many other commercially available coatings in the most demanding heavy-duty applications.

In January 2020, a new customer contacted IBC Coatings Technologies regarding difficulties they were having with an Aluminum flange-wipe forming operation on a part they were producing. The customer was using hardened A2 tool steel which had a Chrome Nitride PVD coating applied. The customer was struggling to produce quality parts (the tooling would mark the parts) and was forced to stop after 10 parts to clean and polish the tooling. The tools would last only 100 parts before being completely removed and replaced. The process parameters were:

The customer asked IBC Coatings to provide recommendations for improving tooling life. After consulting with the customer IBC recommended a plan that included two elements:

After light sanding it was determined that the coating was still intact.

The DLC die section had discolorization and build up on the surface, but it did not negatively impact performance. Additional DLC coated die sections continued to operate,reaching 1,800 parts without issue and only minor cleaning with a cloth.

The customer realized a tremendous reduction in line downtime and scrap parts with virtually no added expense!